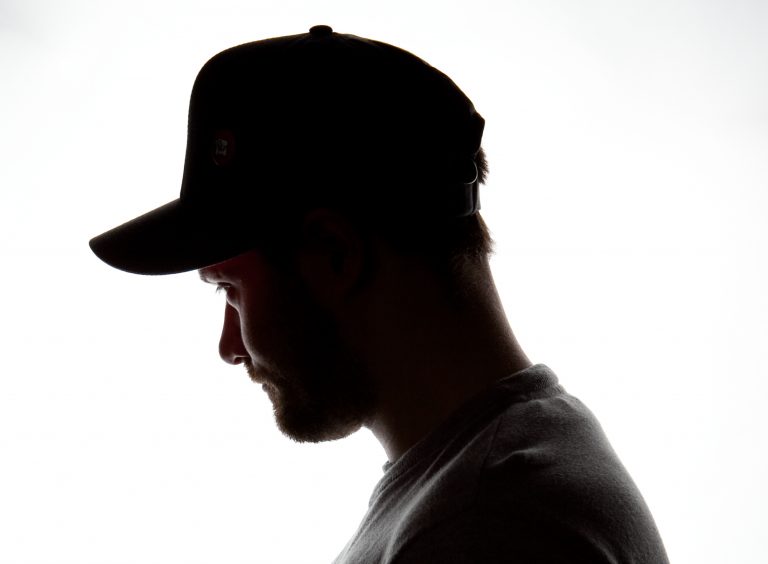 head of RDF Music, is as much a constant figure as he is a well-kept secret in our Electronic music Scene. Despite his long-term influence in shaping the immensely lively club scene of his native city Leipzig, the 30-something DJ does not like to make a fuzz about his person. This is still true in light of his increasing importance as House-Producer. For him, what matters is the music. And it has mattered since his childhood. He discovered Motown, Quincy Jones, The Jacksons 5 and Herbie Hancock early on. And the fact of being nearly deaf on one ear, never distracted from his enthusiasm about this music’s energy. He spun his first records on school radio going against and putting a new twist on the mainstream music of his teenage fellows. While the latter could not quite follow him, he managed to get behind the spinning tables of various clubs and bars in Leipzig at the early age of 14 – back then still under the name Deep Lady and now with a mix of Nu Jazz, House and 2Step. In 2000 he began experimenting with his own productions along similar musical lines. Under the name MONOPOLAN he has worked alone in his studio, but also with other diverse artists like Ekaterina alias The Kat. Finally, in 2006 his first Monopolan-EP “Coughing Is Good” came out under the (no longer existing) Leipzig House-Label Polish Records. In the following years Ron Deacon fine-tuned his musical style increasingly in the direction of Deep House with influences from Soul, Jazz and Disco. But all of Deacon’s pieces continue to carry the latent essence and spirit of his American heroes and their music from the past 40 years. 2010 brought a renewed push forward when Deacon’s track “Untitled” on the mini- compilation “Workshop 10” under Lowtec’s label Workshop Records brought the musician broad international attention. Ever since, Deacon officially belongs to the Workshop-Crew together with other artists like Move D, Even Tuell and Kassem Mosse. Only few months later his first own EP “Secret Garden” followed under the name Ron Deacon on Farside Records, an EP produced together with the singer The Kat. With a remix by Lowtec, Deacon completes the full circle back to Workshop. An additional important waypoints mark Deacon’s musical rejuvenation: a workshop- track on the Move D-Mix-CD, which was a supplement to the German Musicmagazine “Groove”.